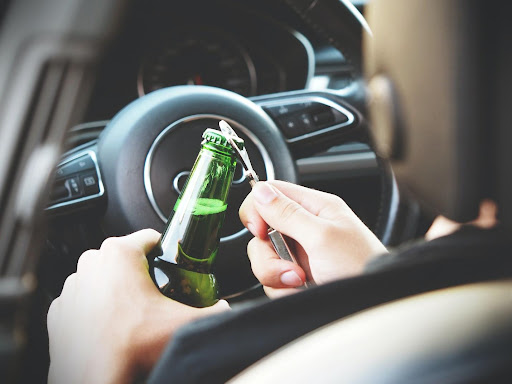 While the dangers of drinking and driving are known to just about everyone, there are still plenty of people who will attempt to get away with it. It may be that sense that it can’t happen to them or an overconfidence that leads them to believe they can drive just fine, impaired or not. The facts remain that about 10,000 people lose their lives in drunk driving accidents every year. This number accounts for a full one-third of all traffic related deaths.

Those individuals who choose to get behind the wheel while impaired will have a slower reaction time, impaired vision, reduced ability to judge distance and speed, as well as judging the movements of other vehicles. Consequences of getting caught while driving impaired include paying fines, fees, possible jail time, insurance hikes and, often, an SR22 Insurance requirement.

How Alcohol Affects the Ability to Drive

As alcohol is a depressant, it slows down the central nervous system. This includes the brain, creating a situation that makes it very difficult to make rational decisions and drive responsibly.

Though laws vary from state to state, if you are caught driving while impaired, you’re looking at short- and long-term consequences that will affect your life dramatically for quite a while. Part of this is the financial hit, which can be as much as $45,000. Other consequences include:

How to Spot a Drunk Driver

Being alert while on the road is imperative, regardless of the time of day or time of year. While it’s true that more alcohol-related fatalities occur at night and around holidays, they do still happen every single day. If you’re alert, you’ll be able to detect a possibly impaired driver which could save your life, their life or someone else’s.

If you happen to come upon a person who is driving erratically, give them a lot of space and don’t try to pass them. Pull over or safely call 911 to report the vehicle. Get as much information as you can about the vehicle (make/model/color/license plate) and of course, where the car is located.

See also  The History of Marijuana: Learn About its Origin 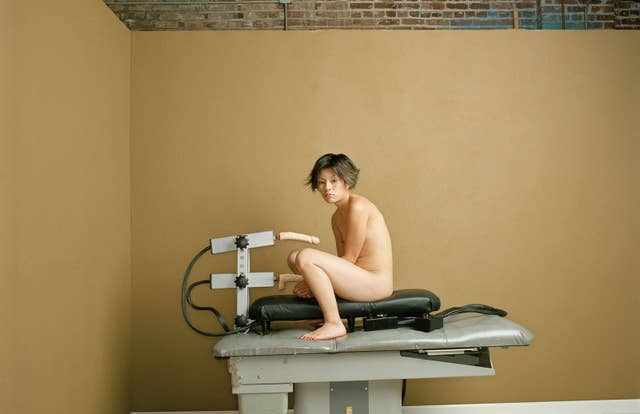 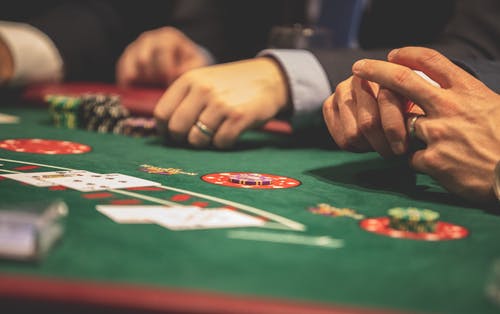 Eight Ways to Improve Your Sex Life Through Communication 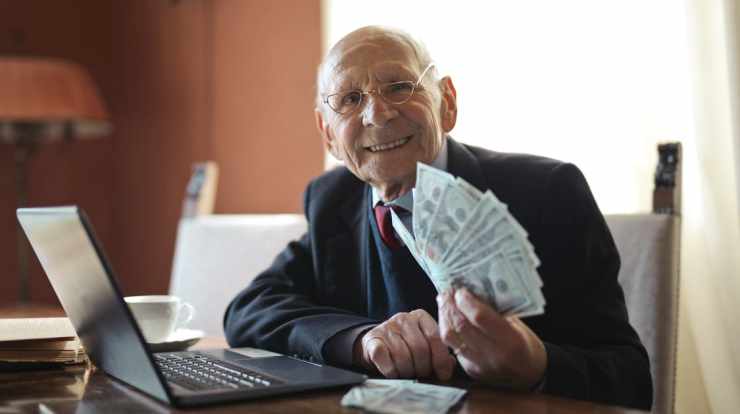 Why Is Christmas the Peak Season for Online Sports Betting? 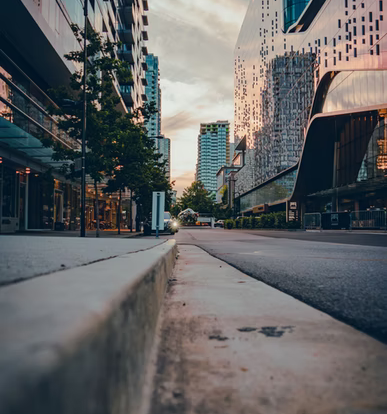 What Is the Most Popular Online Casino in Canada?