Home Lifestyle What Is The Net-Worth Of Al Sharpton? 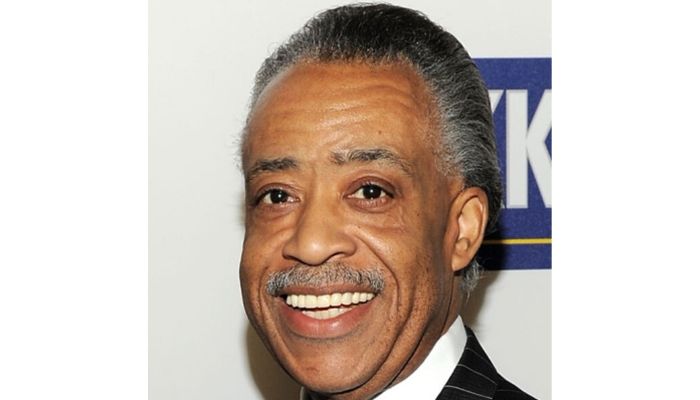 Who Is Al Sharpton?

Born on 3rd October 1954, Alfred Charles Sharpton Jr. is an American civil-rights activist, radio talk-show host and a politician. He is also the founder of the National Action Network. Al Sharpton is renowned for hosting the radio talk-show, Keepin’ It Real, and making regular appearances on television news shows, such as O’Reilly Factory. He was made the host of MSNBC’s night-time talk-show, PoliticsNation, in 2011.

In 2004, Al Sharpton became a candidate for the Democratic nomination for the U.S. presidential election. Perhaps notorious for his activist protests and the controversies he gets involved in, AL Sharpton has made himself a prominent personality all across the world.

In 1963, Al Sharpton’s father left him and his mother for a relationship with Al Sharpton’s half-sister. After that, his mother became a house-maid and the family had to move from Hollis, Queens to the public housing sector in the Brownsville neighbourhood of Brooklyn, due to financial complications.

Al Sharpton graduated from Samuel J. Tilden High School in Brooklyn, and attended Brooklyn College, after which he dropped out two years later in 1975. He became the Youth Director for the presidential campaign of an African-American Congresswoman, Shirley Chisholm, in 1972. Between 1973 and 1980, he served as James Brown’s tour manager.

“James Brown became my father. He would talk to me in a fatherly way as if i was his son. He became the father I never had.” — —Alfred Charles Sharpton Jr.

What Is Al Sharpton’s Net-Worth?

Al Sharpton is a respected personality all across America for his candid communication. He talks about things as they are, and a result, he has managed to gather massive support from the people. Besides, Al Sharpton is an immense supporter for the rights of African-American citizens in the United States and he esteems Martin Luther King Jr.

“He is willing to go to jail for them, and he is there when they need him.” – Ed Koch, Former Mayor of New York City

“He is…the voice of the voiceless and a champion for the downtrodden.” –Barack Obama, Former President of the United States of America

Al Sharpton’s net-worth is speculated to be around $500,000. He is a prominent personality amidst the African-American citizens and has earned a reputation for himself. He is the founder of the National Action Network and a host on television and radio talk-shows. Sharpton has made countless appearances as a guest on other television shows and podcasts. All of this concludes that Al Sharpton is a financially prosperous man! 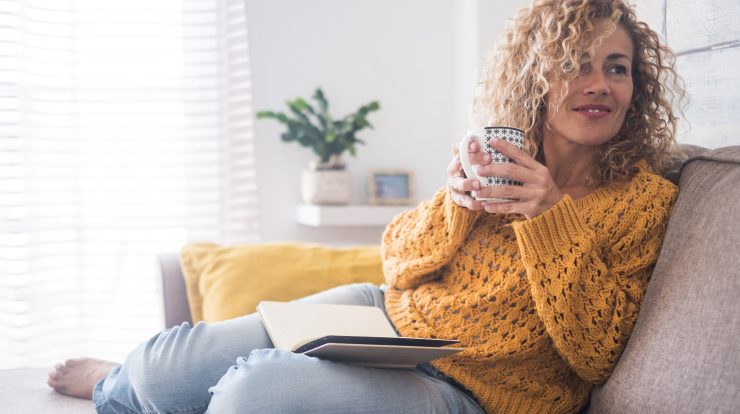 Creative Ways To Treat Yourself 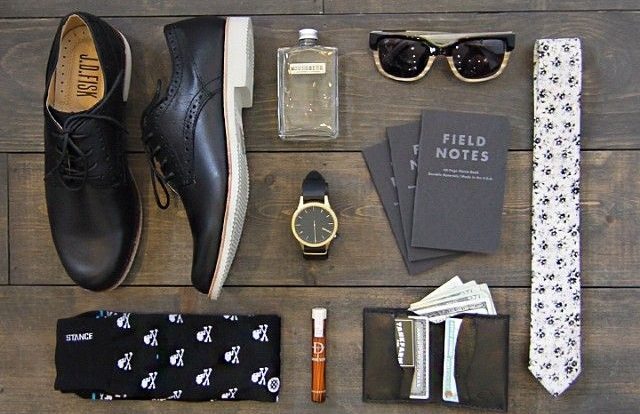 Men’s Essentials You Should Spend More Money On 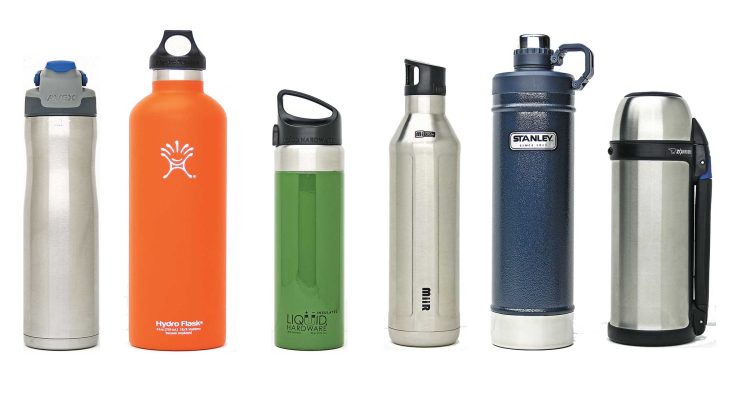 Why should you switch to a stainless steel water bottle?

How to Start a Collection: 5 Tips and Tricks 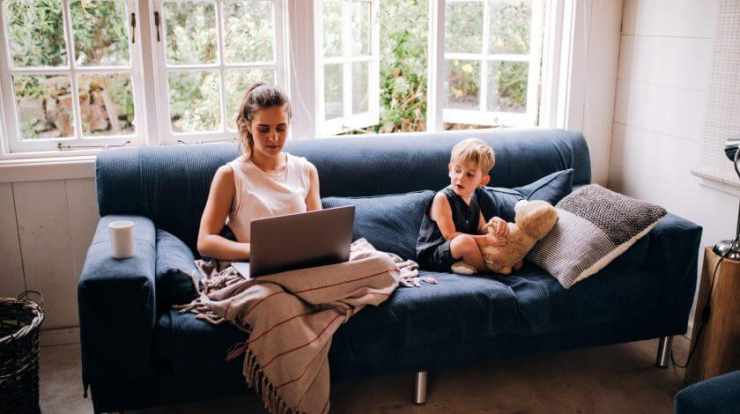 How to Manage a Job on the Side 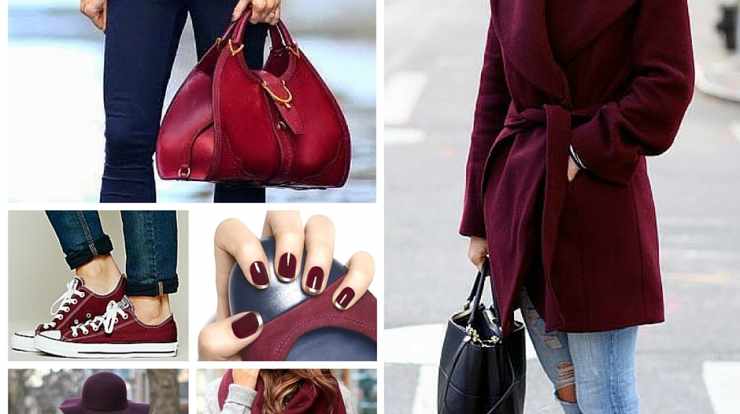 Alternative Fashionable Colors You Should Have In Your Wardrobe